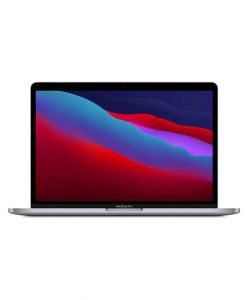 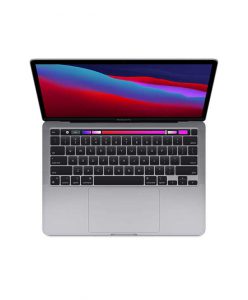 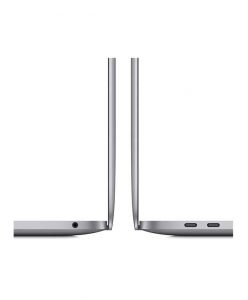 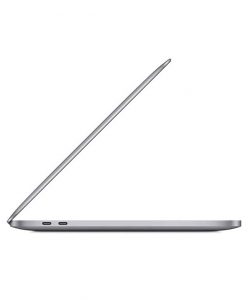 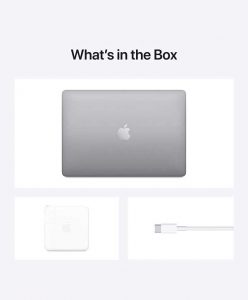 13.3-inch (diagonal) LED-backlit display with IPS technology; 2560-by-1600 native resolution at 227 pixels per inch with support for millions of colors

Up to 17 hours wireless web

Up to 20 hours of Apple TV app movie playback

Designed for those who defy limits and change the world, the 16-inch MacBook Pro is by far the most powerful notebook we have ever made. With an immersive Retina display, superfast processors, advanced graphics, the largest battery capacity ever in a MacBook Pro, Magic Keyboard, and massive storage, it’s the ultimate pro notebook for the ultimate user.

MacBook Pro 16 inch brings Powerful processors that go hand in hand. Up to a 6-core Intel Core i7 Processor gives the 21.5 inch iMac all the power you need for creating in Photoshop, Editing videos, or making music. And the 24-inch model offers up to an 8-core CPU and 8-core GPU M1 processor to sail through heavy tasks like layering dozens of audio tracks or compiling and test code. MacBook pro bd price.

MacBook Pro The Best for The Brightest

Designed for those who defy limits and change the world, the new MacBook Pro is by far the most powerful notebook Apple has ever made. With an immersive 16-inch retina display, superfast processors, next-generation graphics, the largest, the largest battery capacity ever in a MacBook Pro, a magic keyboard, and massive storage, it’s the ultimate pro notebook for the ultimate user.

The AMD Radeon Pro 5000M series delivers the most graphics horsepower ever in a MacBook Pro. For working on graphics-intensive projects like 3D rendering or high-end game development, you can supercharge your MacBook Pro with the optional Radeon Pro 5600M. With its 40 compute units and 8GB of High Bandwidth Memory, this powerhouse GPU brings a new level of desktop-class graphics power to MacBook Pro